I am at Dad's place in Gympie, Queensland having flown up to Brisbane last night.
I've got a rostered week off from work and didn't want to waste it bumming around the house so I invited myslef up to stay with Pop for a few days.
He seemed happy enough with the idea. We stayed the night at Greenie's last night, slept in this morning and had a bit of a look around some old familiar places this afternoon like BP Cavendish Rd and Fork St where Dad and Julie first worked and lived respectively when they moved to Queensland in the early 70's. Then we spent a couple of hours driving up the Bruce Highway to get to Pop's place. It's good to be here, the weather is lovely and the company excellent.

I can't close without mentioning the fantastic afternoon I spent at the footy with Favourite Daughter and Sport Boy watching the Mighty Cats kick the 4th highest score in AFL/VFL history, 37:11-233 to obliterate Melbourne by 186 points, the second biggest winning margin in history. The Cats were AWESOME, INCREDIBLE, BRILLIANT, SUPERB AND PHENOMENAL! It was a privilege to be there and witness such a display of football. Go Cats
More Brilliance or Drivel, You Decide: Marcus at 11:52 pm No comments:

More Brilliance or Drivel, You Decide: Marcus at 8:53 pm No comments: 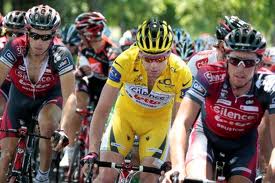 The whole country has celebrated the brilliant triumph of Cadel Evans in the Tour de France. I watched as much as I could although the late nights didn't mesh too well with a week of early starts at work. Cadel has a house in Barwon Heads, just across the newly opened bridge from Ocean Grove, a bridge that may in fact be named in his honour if locals have their way. A succession of towns around the country have laid claim to him. He was born at Katherine in the Northern Territory, grew up on an Aboriginal mission, and has lived in various places such as Armidale NSW, Eltham Vic and Switzerland! He spends his Summers at Barwon Heads apparently, and is a neighbour of Ian Cover from the Coodabeen Champions. When questioned about where he comes from as Cadel rightly describes himself as "Australian". 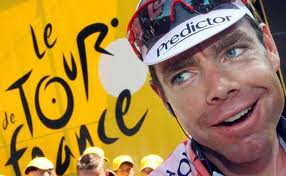 In the meantime, a bloke called Peter Dooley, from Greenwood WA (we used to live there a long time ago) wrote this ode to Australia's newest sporting hero. It was published in today's Addie (The Geelong Advertiser) and I thought it was worth sharing. 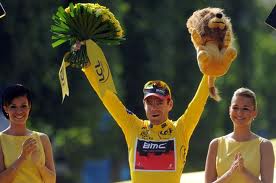 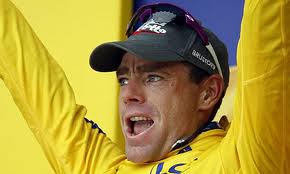 More Brilliance or Drivel, You Decide: Marcus at 5:18 pm 1 comment: 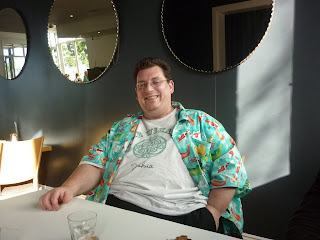 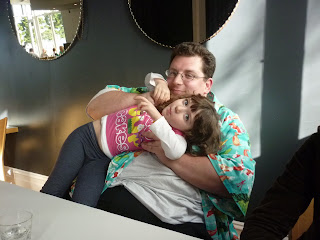 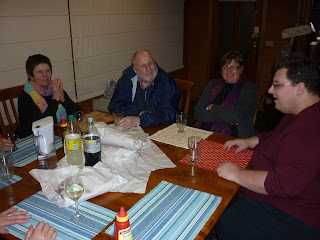 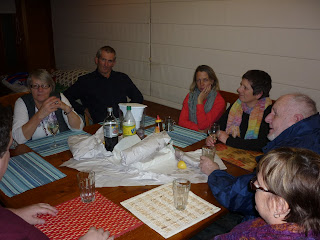 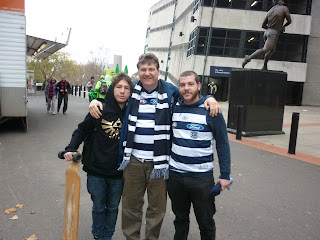 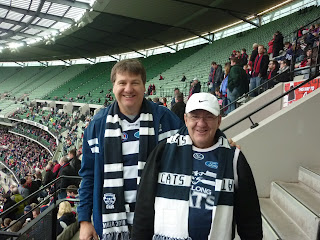 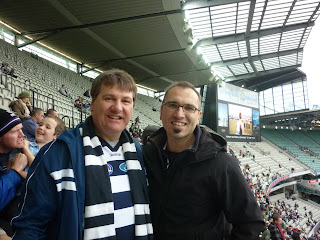 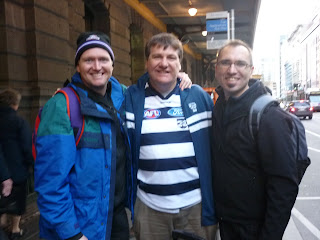 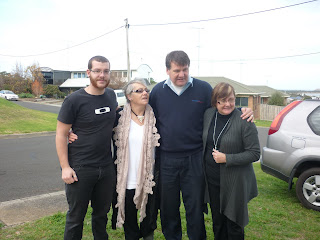 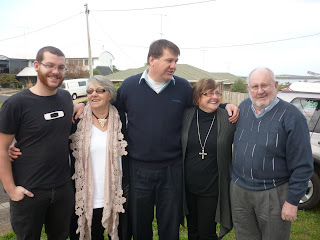 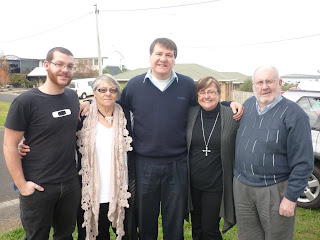 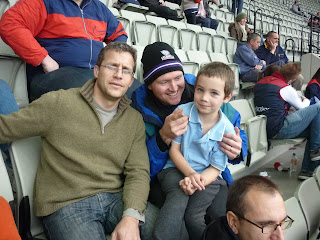 Dave, Collo, One of Dave's kids 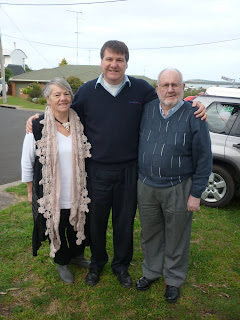 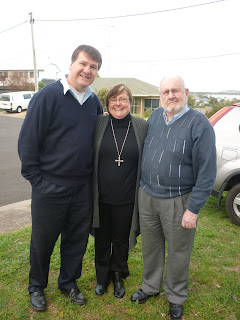 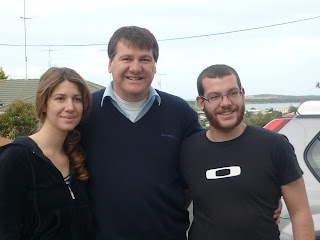 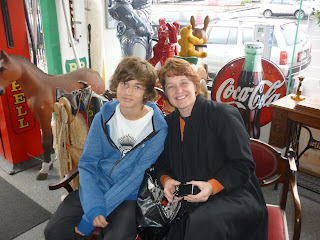 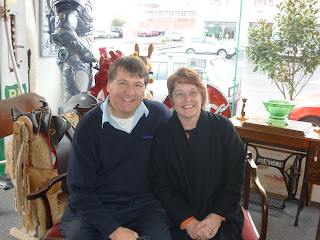 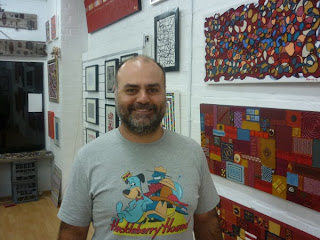 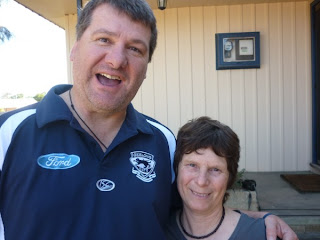 Me, Chris (Taken in Esperance)
More Brilliance or Drivel, You Decide: Marcus at 11:39 pm No comments: 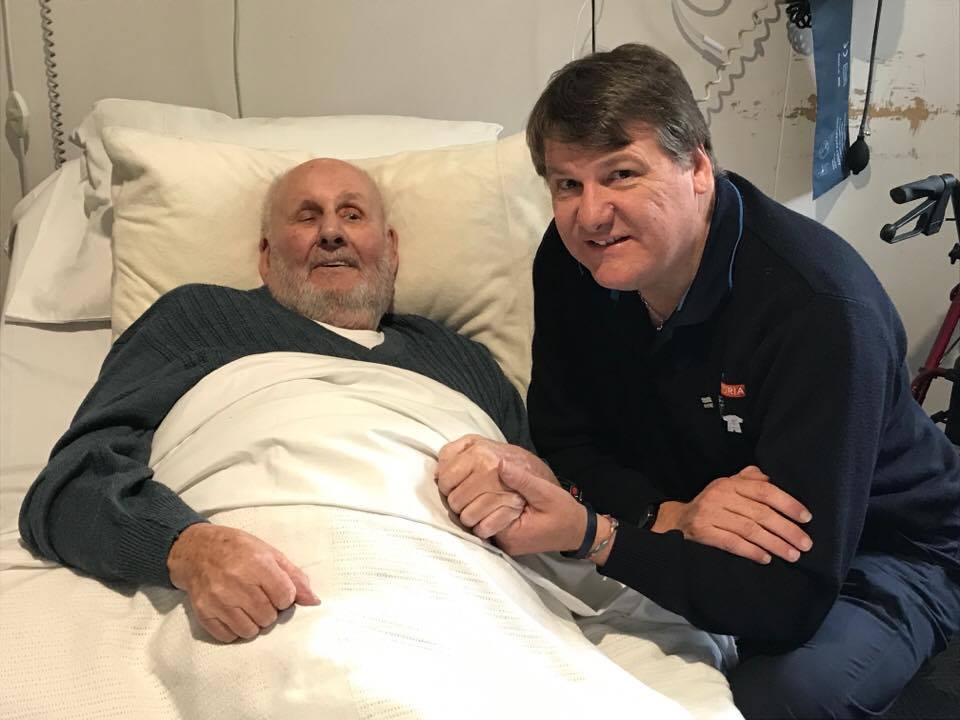 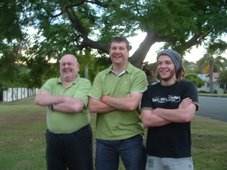 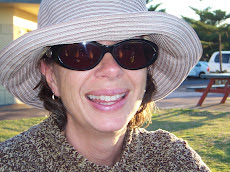 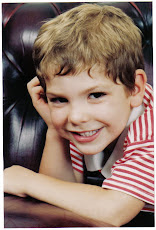 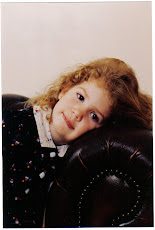 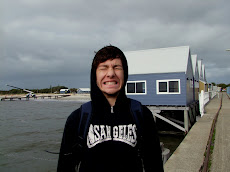 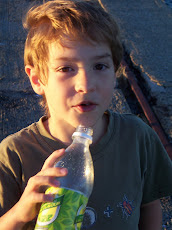